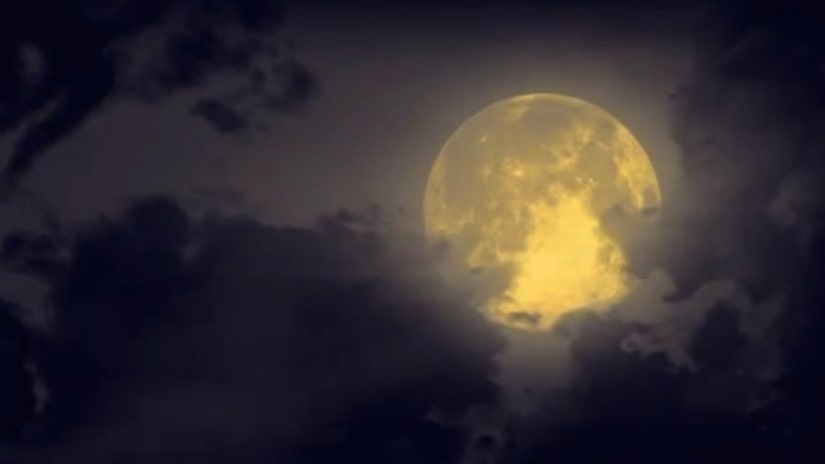 DALLAS -- (KDAF) -- Man, remember when Halloween was a day for good, wholesome fun? Well, it seems to get less wholesome every year. Have you seen those "sexy" costumes lately? And now, it may be less safe too.

According to several local police departments, the FBI is warning law enforcement about a "Halloween Revolt" organized by a group of anarchists. The idea is to dress up in costumes, cause a disturbance big enough to get the cops called, and then brutally assault officers when they arrive to help.

UPDATE: A spokesperson for the FBI released the following statement to Crime Watch Daily when contacted about the story:

"As part of the continuous dialogue with our law enforcement partners, the FBI routinely shares information about potential threats to better enable law enforcement to protect the communities they serve. We urge the public to remain vigilant and report suspicious activity to law enforcement."