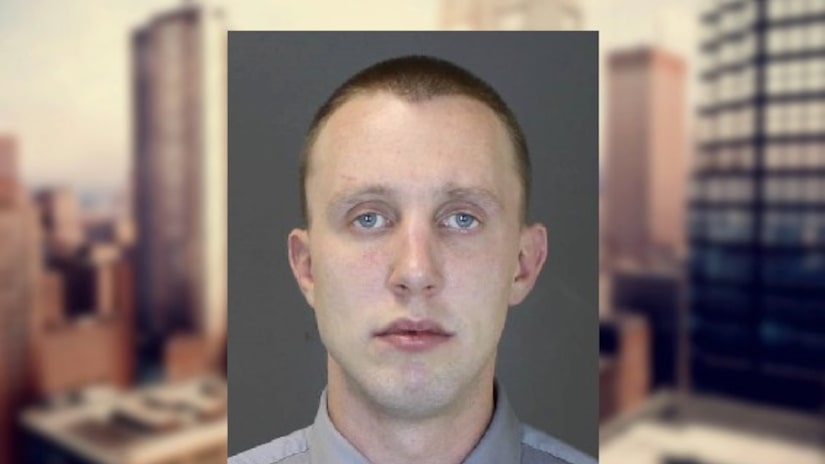 RIVERHEAD, N.Y. -- (WPIX) -- A 27-year-old Hampton Bays man was indicted on more than 30 counts, among them, raping one of his ex-girlfriends and then killing her dog in her presence, prosecutors said.

Justin Suarez was arraigned on a 34-count indictment in Riverhead on Monday after the U.S. Marshal Regional Fugitive Task Force arrested him in the Poconos, Pennsylvania last week, according to the Suffolk County Prosecutor's Office.