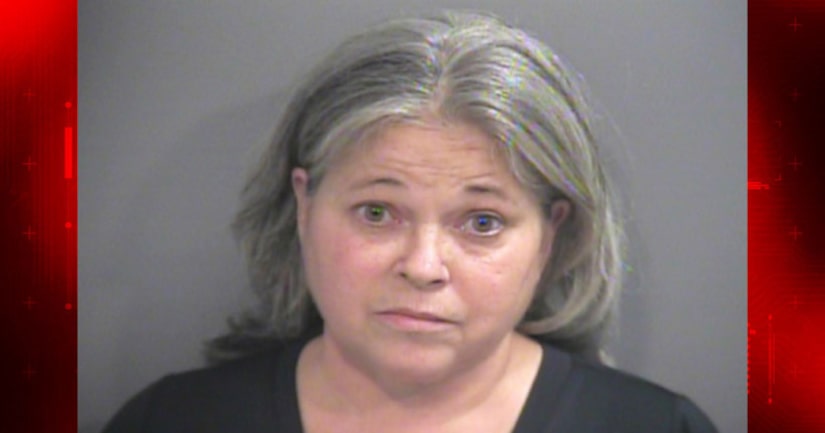 FAYETTEVILLE, Ark. -- (KLRT) -- Fayetteville police arrested a member of the Tyson family after they say she threatened a couple with a loaded shotgun.

According to investigators, the couple parked in front of Carla Tyson's home on Cleburn Street because cars were blocking their house.

According to police report, Tyson told the couple to move their car, "or else."

They told officers that moments later, Tyson approached their car, pointing a loaded double barrel shotgun at them, telling them to move.