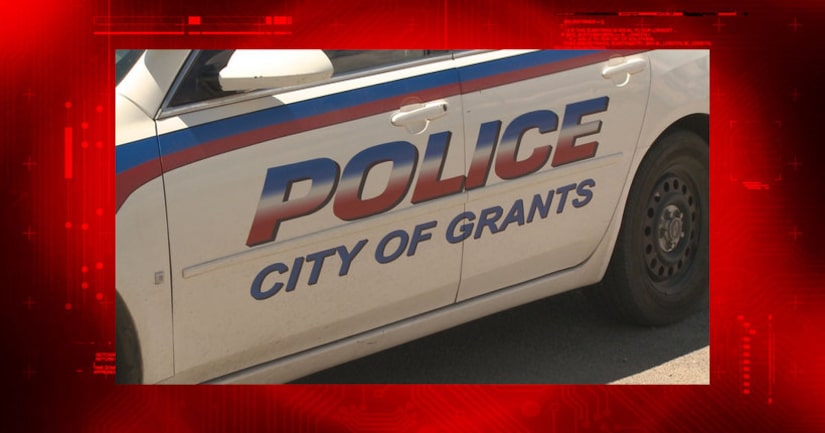 GRANTS, N.M. -- (KRQE) -- Grants Police received a call Thursday afternoon about a man wielding a knife or scissors at an apartment complex on Mount Taylor Road, but when they arrived they found 23-year-old Damon Perry with Christopher Paguin, who had been stabbed. Paguin later died.

Police say Perry told investigators he was drinking heavily with the victim when the victim “started to change into a zombie.”

That's when Perry allegedly started to beat and stab Paguin with items hidden in an electric guitar and microwave.

Perry, now charged with an open count of murder, blames his actions on binge-watching "The Walking Dead" on Netflix.