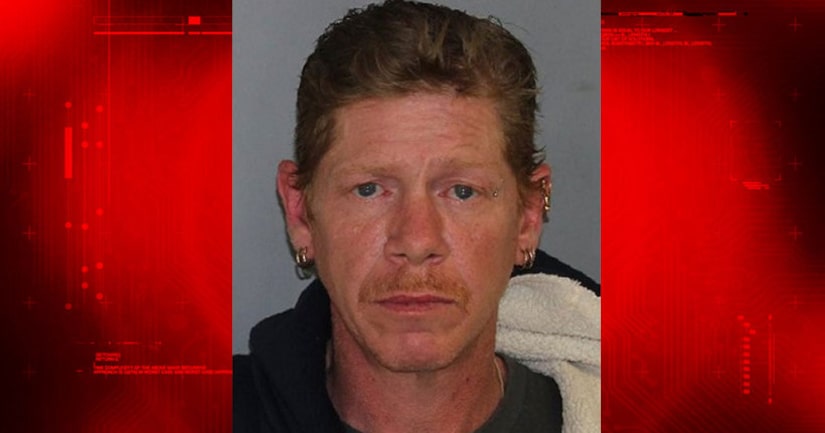 PLEASANT VALLEY, N.Y. -- (WPIX) -- A man has been accused of strangling his mother, stashing her body in a motel room for nearly two months and then dumping it in South Carolina.

According to police, Cole strangled his 76-year-old mother, Betty Cole, on Aug. 16 at the Pleasant Valley Motel.

“I find it hard to imagine circumstances that could lead to a son strangling his mother, but to also live with her body in a motel room for 7 weeks and to then travel several states away to dump her body like trash, makes this a particularly disturbing and unusual case,” said Captain John J. Ryan of the Bureau of Criminal Investigation.