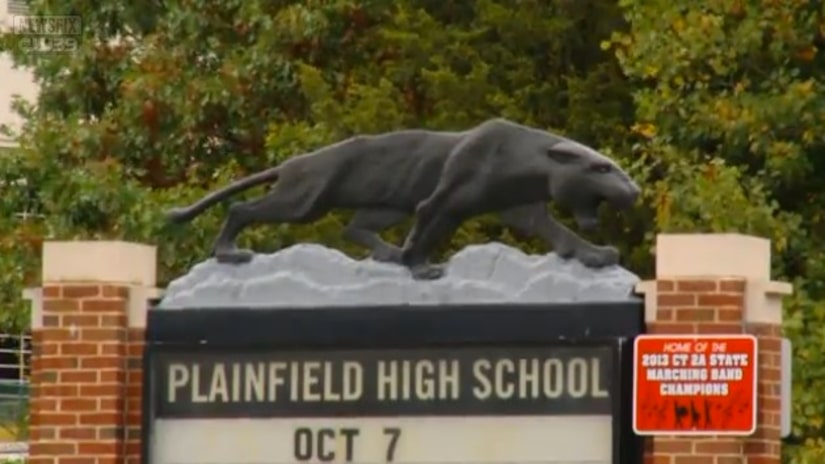 PLAINFIELD, Conn. -- (KIAH) -- When it comes to football, everyone knows players may take serious hits on the field.

For a high school football team in Plainfield, their hits came off the field when sexting became the name of the game. The entire team got benched and hit with suspensions after photos of naked girl students were exchanged.

"Just a bunch of boys getting a bunch of nude pictures from a bunch of different kind of girls exposing it multiple ways in a group message," one player said who wants to remain anonymous