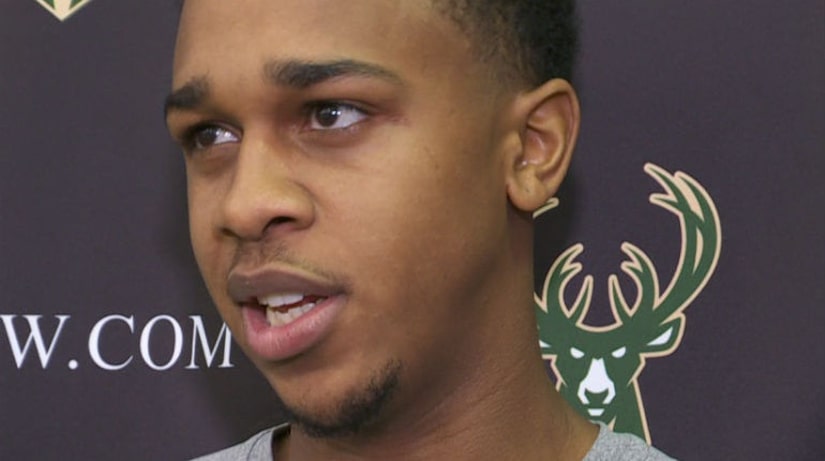 Police say what happened at Schwanke-Kasten on Monday stemmed from a misunderstanding about the dealer plates on Henson's vehicle.