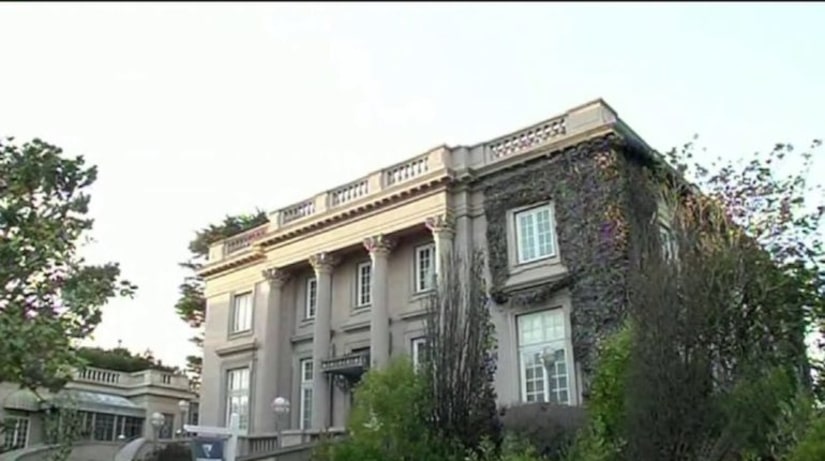 SAN FRANCISCO -- (KTXL) -- San Francisco police say they arrested a man who was squatting in a mansion on the market and sold several paintings from the home valued at more than $300,000.

The San Francisco Chronicle reported Monday that officers found the 39-year-old Arizona man at the home in the ritzy Pacific Heights neighborhood after receiving reports of a suspicious person.