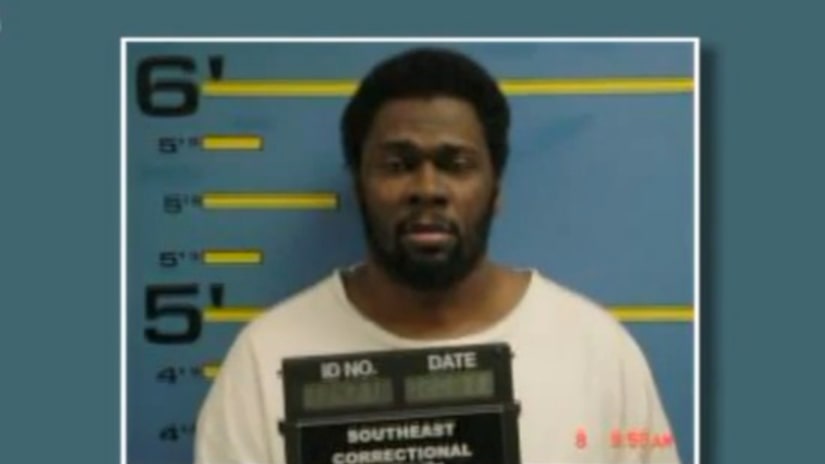 ST. LOUIS -- (KTVI) -- Local authorities hesitate to say it, but it appears Theodis Hill of Jennings is a serial killer. The 49-year-old admitted to the strangling deaths of three St. Louis women and two additional murders in Arkansas.

It began in November 2006 when 56-year-old Fanny Mae Hill was found murdered in her Central West End apartment. In 2009, a match finally came to DNA found on the towel used to kill her. In 2010, Hill pleaded guilty to second-degree murder and received a 15-year prison sentence for the crime.