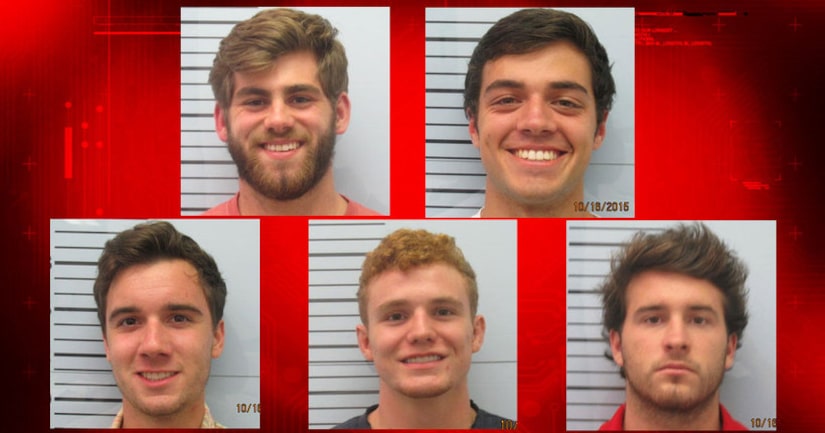 OXFORD, Miss. -- (WDAM) -- Five Ole Miss students face a range of charges after an assault that has everyone on campus talking.

When he went to check out the noise, there was an altercation and he was jumped by five Pi Kappa Alpha members.

"They descended upon him and beat him unmercifully. Beat him within an inch of his life," Boyle said.

At the Pi Kappa Alpha fraternity house, Chapter President Gunther Kenudston would only say that those were actions of individuals, and the actions were not connected to fraternity business.

Meanwhile, Ole Miss spokesman Danny Blanton said the university is pleased with the campus police investigation that led to charges in the cause. Blanton said he could not comment any further because of school privacy rules.