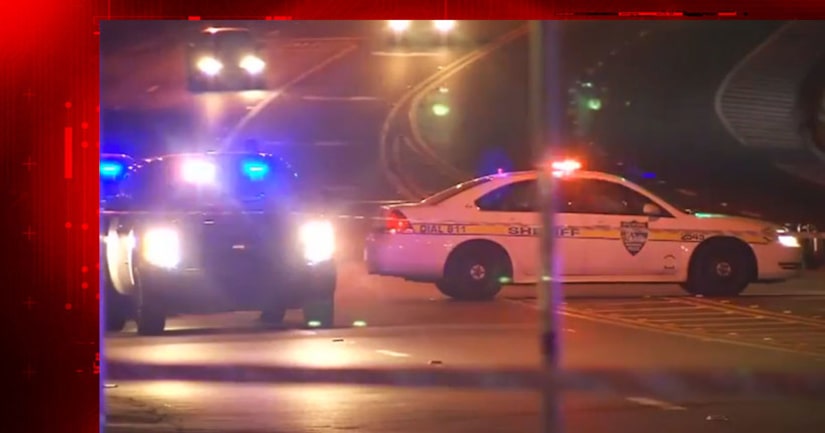 JACKSONVILLE, Fla. -- (WJXT) -- A 16-year-old teen was struck and killed while trying to cross a busy street in Jacksonville and the driver involved posted a disturbing picture of the teen's body on Twitter following the crash.

The driver of the car involved tweeted a photo of the teen's body lying in the street, with the words "I just killed a man," and "RIP."

The 16-year-old was not using the designated crosswalk when he tried to cross, and was hit. The victim was hospitalized, where he was pronounced dead.