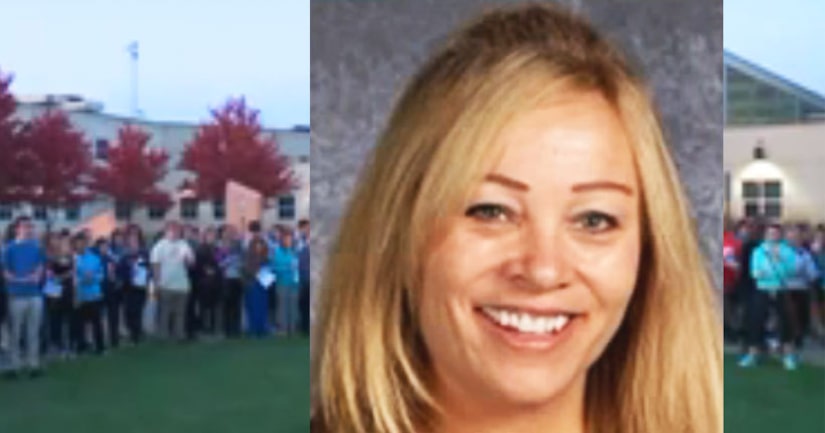 PLAINFIELD, Ill. -- (WGN) -- A crowd gathered for an emotional vigil in southwest suburban Plainfield tonight for a beloved teacher whose life was taken by domestic violence.

Sue Cunningham had been battling cancer and was on medical leave from Plainfield North High School. But her prognosis was good and she was due to return next year. Students still can't believe she won't.