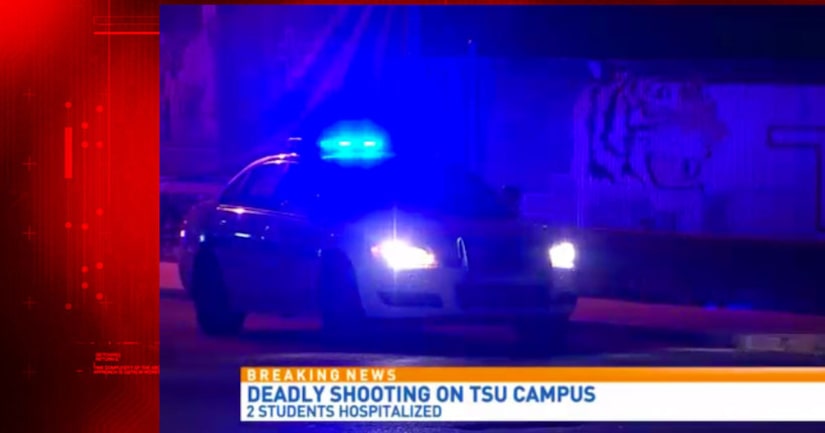 Officers say two 18-year old female students were hurt in the shooting and they were just innocently passing by at the time.

One of them has been treated and released from Vanderbilt University Medical Center. Witnesses say several students saw the fight over the dice game that led up to the shootings, and recorded it on their cellphones.

Police are asking anyone who has video or any information on the suspect to call Crime Stoppers at 615-742-7463. Classes will not be held today, but classes are normally not held on Fridays at TSU anyway. All campus activities will operate as usual on campus.