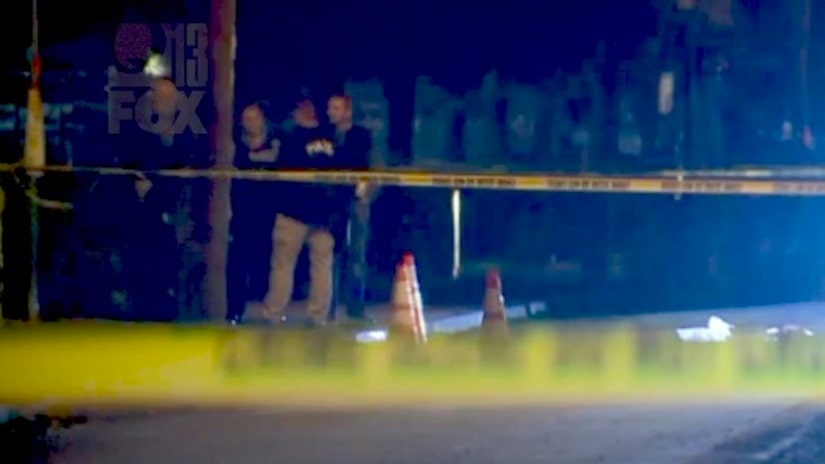 AUBURN, Wash. -- (KCPQ) -- A 17-year-old boy was killed and his 41-year-old father seriously injured in a drive-by shooting at a bus stop in Auburn Tuesday, police said.

Police say someone opened fire from a vehicle at the man and his two sons as they sat at the bus stop in a residential neighborhood at 17th Street Southeast and B Street Southeast.