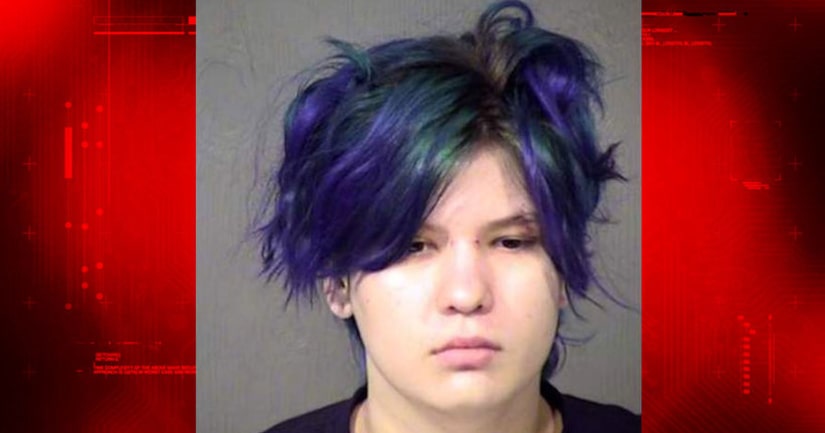 GLENDALE, Ariz. -- (KNXV/AP) -- A teenage girl who strangled a man to death during an apparent sex act in a Glendale apartment will spend the next decade in prison.

Burlew pleaded guilty to second-degree murder last month. She was 16 at the time of the incident but prosecutors charged her as an adult.

Authorities say 43-year-old Jason Ash was found dead on a bed in January 2014. He had an electrical cord around his neck and cuts to his face and body.