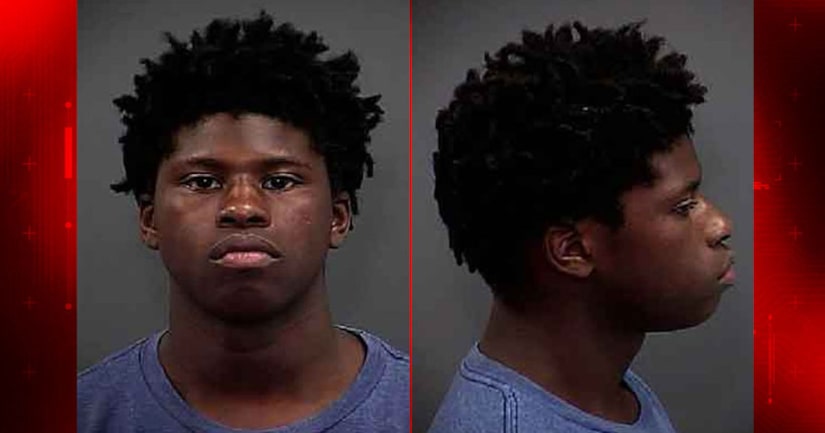 NORTH CHARLESTON, S.C. -- (WGHP) -- A South Carolina woman bit off her attacker's tongue during a sexual assault last Friday, according to WCSC.

The incident started when the 33-year-old woman answered her door around 6:30 a.m.

She found a man right outside her home holding a knife against his chest.

During the incident, the man asked where the victim's bedroom was and then picked her up and took her there. He tried to take her shorts off, but the victim told police that she kicked him in the groin to stop him.

WCSC reported that the suspect then told the victim, “now you have to die,” before forcing his tongue in her mouth.

The victim told officers that she, “bit his tongue as hard as she could until she heard it snap.”

When her attacker got off the bed the victim said she still had his tongue in her mouth. She threw it on the kitchen floor and then got in her car to leave.

Police found the teenage suspect at a Waffle House after his mother called 911 due to her son, “not having a tongue and needing medical assistance.”

According to WCSC, the suspect was later identified as Antoine Miller, and his tongue was recovered from the crime scene.