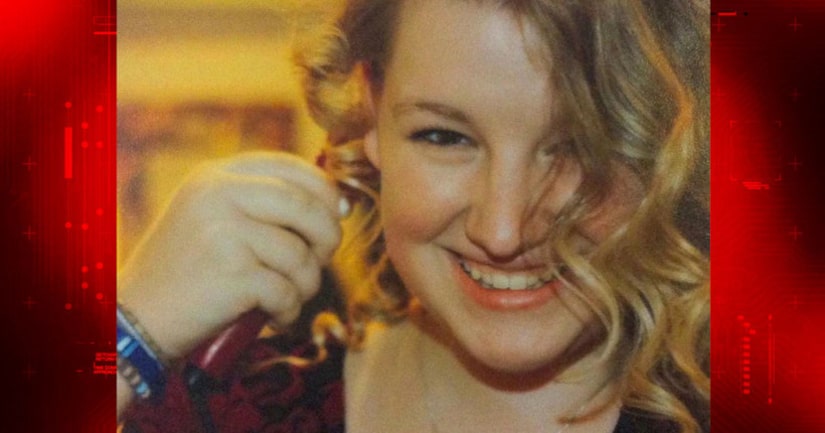 EAST DALLAS, Texas -- (KDAF) -- In a major new development, Dallas PD announced Tuesday that a witness may have seen 18-year-old Zoe Hastings' killer getting into her minivan.

“We've been given information by a witness who describes seeing a black male, approximately 5'10, 170 pounds, with a bushy afro-style hairdo, speaking to a blonde woman in a white minivan,” Dallas PD Maj. Max Geron announced Tuesday.

The witness said the man got into the driver's seat and the woman moved to the passenger side at a Walgreens where Zoe stopped to drop off a Redbox movie on Sunday, October 11.

Maj. Geron says another witness saw the minivan crash into a speed limit sign a few blocks away near Newcombe Drive and Peavey Road on Sunday, October 11. Cops are hoping nearby home surveillance cameras may have caught the crash or the suspect.

The next day, Zoe was found dead in her family's van in a creek near White Rock Lake.