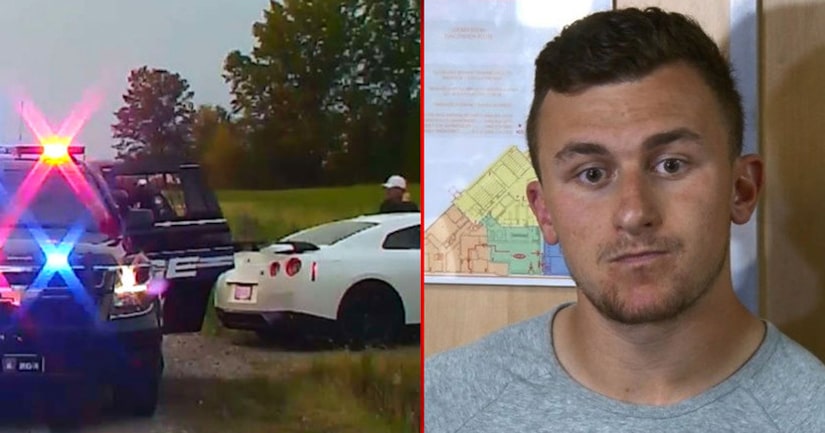 According to the police report, Manziel and Colleen Crowley, were in downtown Cleveland drinking Monday, Oct. 12., and had plans to go see a movie. After deciding he wanted to pick up a friend, Crowley got upset and tried to get out of the car on I-90.

Manziel admitted to police that during the incident he was "trying to grab her arm to keep her from 'riding' out of the car," but never struck her.

No charges were filed.