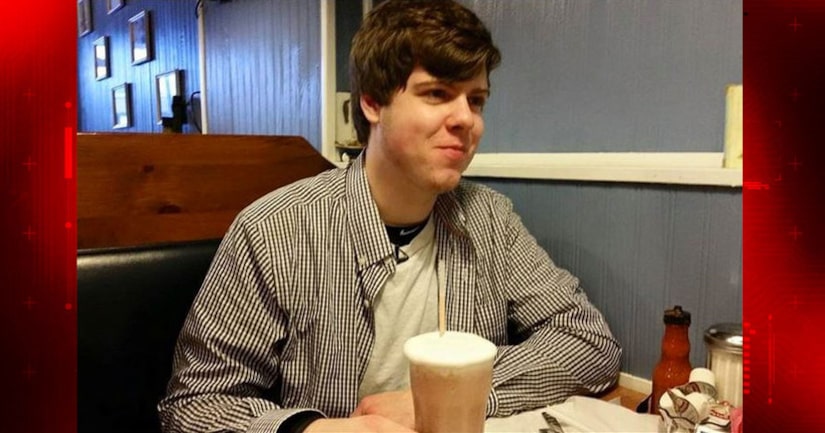 ST. JOSEPH, Mich. -- (AP / WXIN) -- A 20-year-old Indiana man trying to avoid a lifetime on a sex offender registry for having consensual sex with a 14-year-old Michigan girl who lied about her age has been resentenced to two years on probation.

Anderson spent 75 days in jail after pleading guilty to a misdemeanor. The girl, whom Anderson had met online, said she was 17.

Part of Anderson's original sentence included 25 years on Michigan's sex-offender registry and having to register as a lifetime sex offender in Indiana. He's been removed from Michigan's list, and Anderson's lawyer says he'll seek the same in Indiana.

FULL STORY: Indiana man gets two years of probation for sex with 14-year-old who lied about age - WXIN