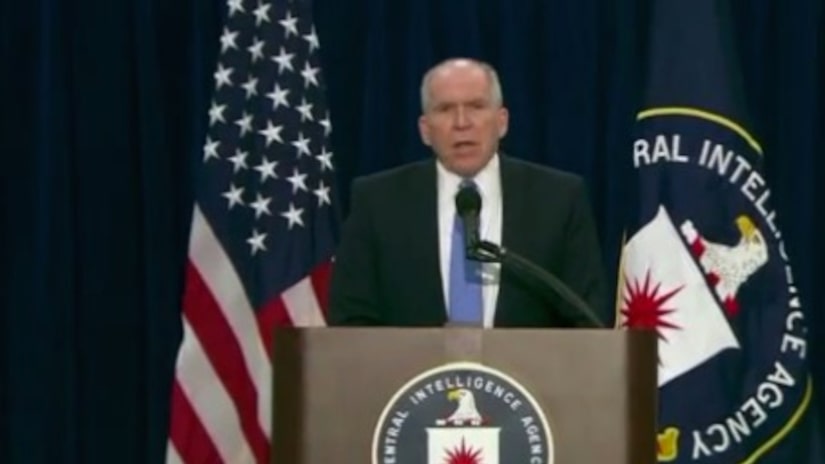 WASHINGTON, D.C. -- (KDAF) -- It looks like security at the CIA has been MIA, specifically cyber security. An investigation has been launched into claims that a high school teenager hacked into the personal AOL account of CIA director John Brennan.

The hacker, who's been described as a stoner, contacted the New York Post to brag about his accomplishments and show off some of the stolen info he had posted on Twitter. Info like Brennan's contact list, his bills and even his car insurance.