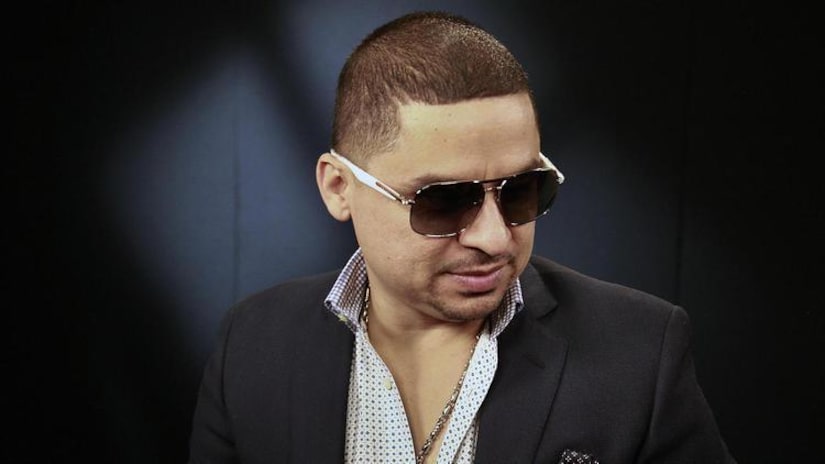 But on his reality show, "Larrymania," he is a goofy if foul-mouthed star whose family adventures make for the type of low-key drama that resonates with a young, bilingual fan base that has also grown up with the Kardashians: He shops for baby clothes, vacations in London, and lightheartedly argues with Kenia, the mother of his daughters.