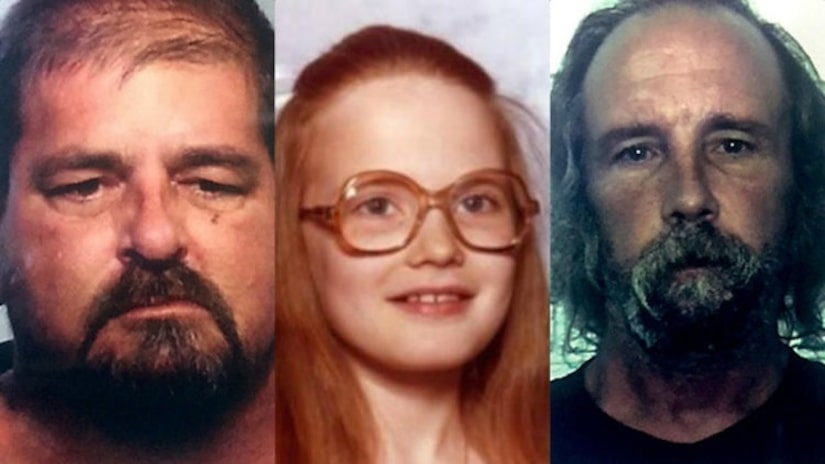 GENEVA, Fla. -- (WJXT) -- In this thickly wooded suburb, driveways begin with "No Trespassing" signs and end at homes on large plots of land with plenty of distance between neighbors. Feral cats and peacocks cross lightly traveled roads.

This, detectives say, is where George Franz Shaw made his home for years as law-enforcement agents in Pennsylvania were building their case against him in the 1984 rape and killing of his 14-year-old babysitter, Barbara Rowan.

"That guy never seemed like he was violent at all, never ever," said one man who lives across the street from Shaw and asked not to be named for privacy reasons. "He never caused any problems."