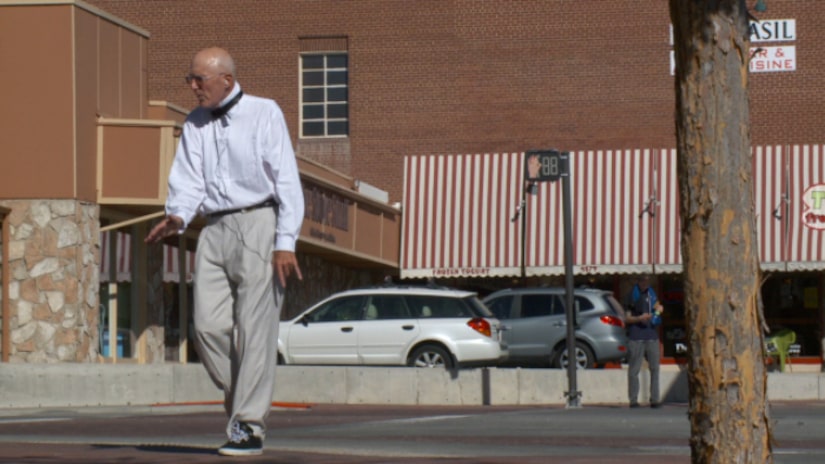 COTTONWOOD HEIGHTS, Utah -- (KSTU) -- Cottonwood Heights prosecutor Tim Merrill said he intends to dismiss three misdemeanor charges against a 68-year-old man who was accused of distracting drivers by dancing on the corner of a busy intersection.

Holladay resident Stephen Unger was charged with disorderly conduct, failure to disclose identity and interference with arresting officer in connection with an August 24 incident on the corner of Highland Dr. and Fort Union Blvd. Unger's dancing antics are familiar to many people who live and work in Holladay, but they weren't as welcome in Cottonwood Heights, where he was having his vehicle serviced at the time of the incident.

Cottonwood Heights police said they received complaints about a man dressed in brightly colored clothing who appeared to be distracting motorists and possibly jumping in front of traffic .

Officers responded to the scene and attempted to learn who he was and what he was doing.

“Our intent was never to harass Mr. Unger,” said Cottonwood Heights Police Chief Robby Russo. “We only wanted to assure his safety and the safety of passing motorists. In this case, both Mr. Unger and the CHPD could have done a better job of communicating at the time of the incident.”

Merrill said Unger's case isn't worth the time and resources of the court. 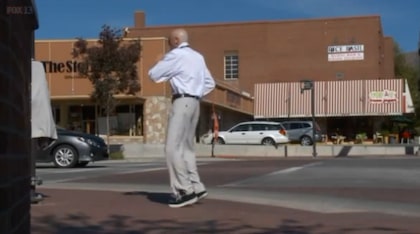