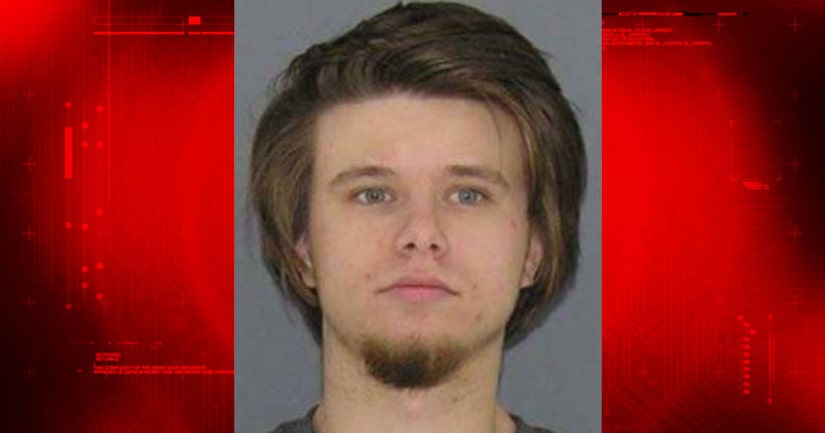 NORWOOD, Ohio -- (WXIX) -- A local man is in custody after allegedly committing sex crimes with a minor while he was on an electronic monitoring device for previous charges, according to court documents.

Jackson was previously facing abduction, kidnapping, and interference with custody charges after two females said they were held against their will in a Blue Ash hotel by Jackson in August of 2014, according to newly unsealed court documents. Jackson posted bond and was placed in an electronic monitoring device, documents show.

Investigators say Jackson reached out to a 14-year-old girl on Facebook while he was on the monitoring device. Jackson would allegedly arrange for a taxi to pick up the girl in Mason and drive her to his apartment in Norwood where Jackson would commit sexual acts with her, the affidavit said.

The affidavit continues saying Jackson broke the girl's cell phone and gave her a flip phone to use.