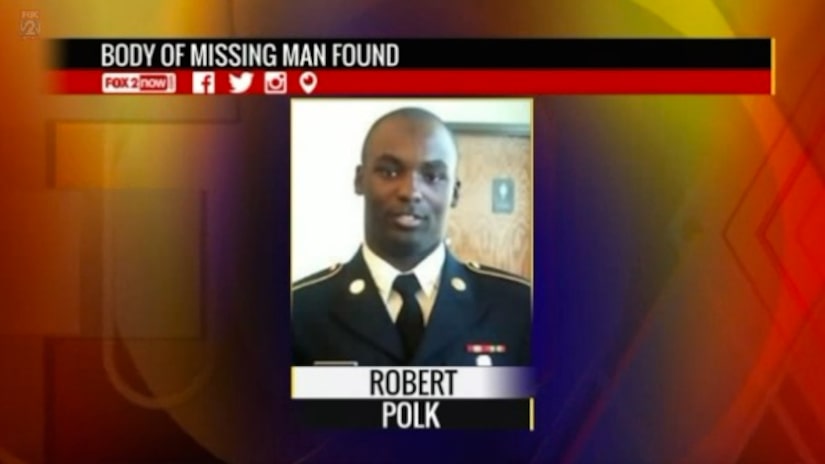 ST. LOUIS -- (KTVI) -- An Army veteran who had been missing since early this month has been found shot to death in a St. Louis alley. It marks the 159th homicide in the city this year, matching the number for all of 2014.

Police say the body of 22-year-old Robert Lovings Polk of St. Louis was found Thursday. An X-ray revealed that Polk suffered a gunshot wound. An autopsy is planned for Friday.