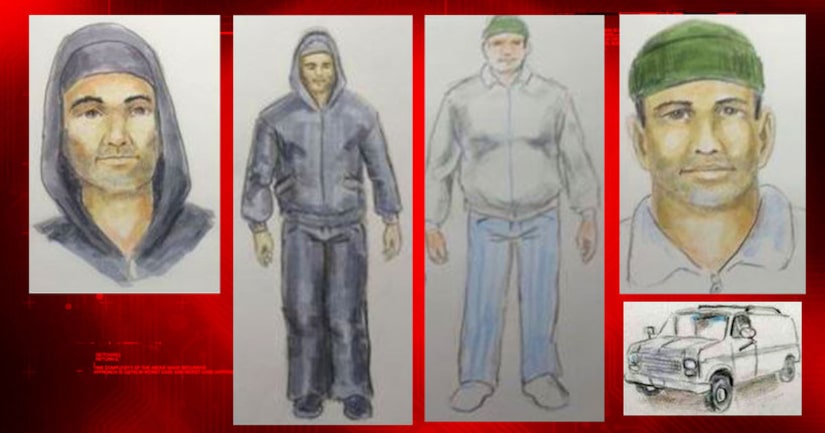 The latest incident occurred at 7:15 a.m. Oct. 9 in the 20000 block of Nisqually Road, according to a news release from the San Bernardino County Sheriff's Department.

A 20-year-old woman was jogging along the roadway when she saw a parked, older-model, full-size white Ford van. As she passed the vehicle, two men got out and confronted her.

An older man stood by the front of the van, and a younger man exited the passenger door and approached the jogger.

The younger man said, “Hey, where are you going?” as he grabbed her wrist and tried to force her toward the van, according to the Sheriff's Department. She was able to pull away, flee to a nearby home, and call 911.

The van was described as having a black full-length roof rack. No license plate or vehicle model was available.

Similar incidents have been reported in the broader Victor Valley area that have may be related, the Sheriff's Department stated.

Those crimes have occurred over the past two months in other jurisdictions in the High Desert, sheriff's Deputy Alexander Pangburn said. The other incidents involve attempted kidnappings and victims who were raped, he said.

The attackers may be targeting women who are out jogging early in the morning, the new release stated.

FULL STORY: Attempted kidnapping of female jogger in Apple Valley could be linked to other attacks - KTLA