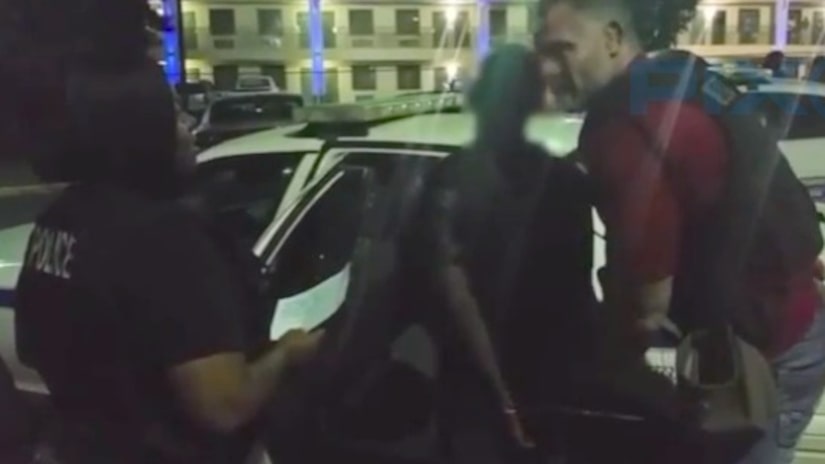 NEW YORK -- (WPIX) -- Hundreds of children who were being sexually exploited have been rescued from their "nightmare" as part of a week-long, nationwide operation meant to "end the scourge" of sex trafficking in the U.S., according to the FBI.

More than 150 suspected pimps were arrested in the sting, the ninth and largest enforcement of its kind so far, the agency said. The children -- 149 in all -- were plucked from hotels, casinos and truck stops, among other locations, federal officials said. The youngest was 12 years old.