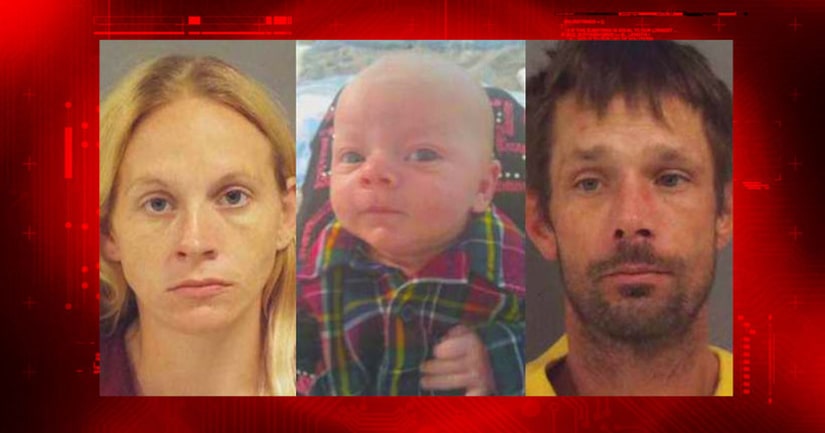 "We have been investigating his disappearance since Sunday, Oct. 4," he said. "Many people have worked tirelessly with the hope of bringing Chance home alive. This multi-state investigation included federal authorities and our counterpart in South Carolina and Georgia."

"We received information recently directing us to this property here in North Port, about the possibility of a child being buried here," he said. "We have confirmed our worst fears. Our thoughts and prayers are with Chance's grandparents and other family members at this time.

The grandparents were the first to alert authorities of concern for Chance's welfare after last seeing him five weeks ago.

SCSO will work with the medical examiner's office on a positive identification.

The boy's parents, Kristen Bury and Joseph Walsh, were in a South Carolina jail on child neglect charges when the search ended.

They've consistently been the subject of suspicion, neighbors say.