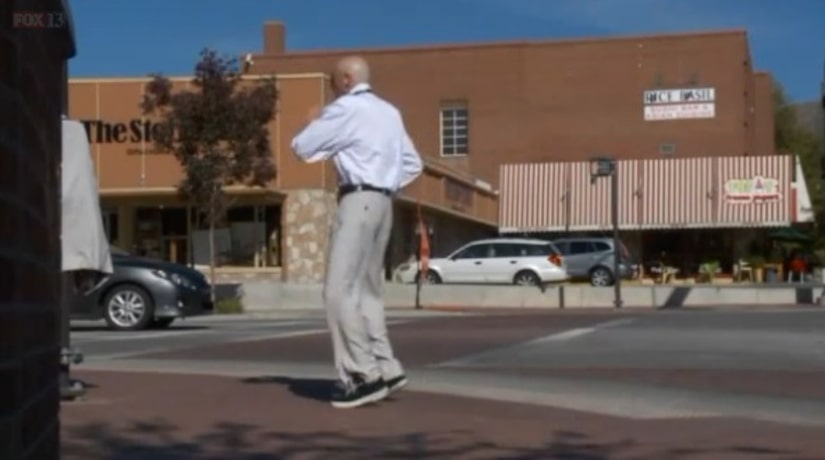 HOLLADAY, Utah -- (KSTU) -- Is dancing in public illegal? That's the issue being asked in Holladay Justice Court Wednesday after a 68-year-old man was cited on several charges in August after he began dancing on a sidewalk.

Wednesday, Steve Unger pleaded not guilty at a hearing at Holladay Justice Court.