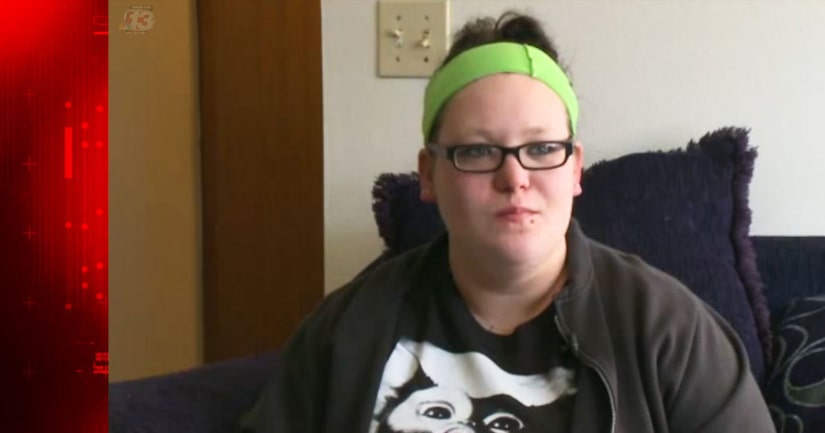 NEWTON, Iowa -- (WHO) -- A Newton woman who admitted to having sex with an underage teenage boy will not spend time in prison for her crime.

"One of the most scariest things in my life is hearing you're under arrest. Definitely something at 21 you don't want to hear." But Tori Kaiser of Newton heard it after she admitted to having sex with a 14-year-old boy multiple times.

"We had been smoking marijuana and drinking and he told me he could do whatever he wanted and I told him he couldn't. He kissed me and from there it just...it started this whole relationship," Kaiser recalls. "I stayed with them for a week. We had sex multiple times. Then his parents were like 'OK this needs to calm down.'"

Kaiser says the victim's parents kicked him out, so he moved in with her at her Newton apartment complex.

This week, Kaiser took a plea deal that will keep her out of prison, but she will be on probation for two years and on the sex offender registry for life. She faced up to 10 years in prison if convicted.

FULL STORY: Newton woman who had sex with teen won't go to prison - WHO