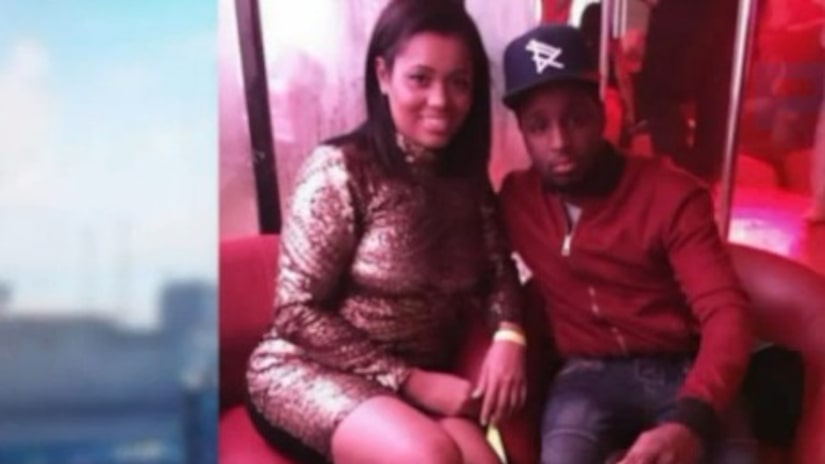 NEW YORK -- (WPIX) -- A Bronx man was charged Tuesday with killing a young woman and injuring two of her friends when he allegedly opened fire outside a Flatiron District nightclub, hours after he posted online a photo of him and the victim along with a note saying he's not responsible for what happened that night.

Dalone Jamison was taken into custody shortly after 11 a.m. Tuesday in Carroll Gardens, Brooklyn, along with other reputed gang members, police said. He faces charges of second-degree murder, assault and criminal possession of a weapon, officials said.