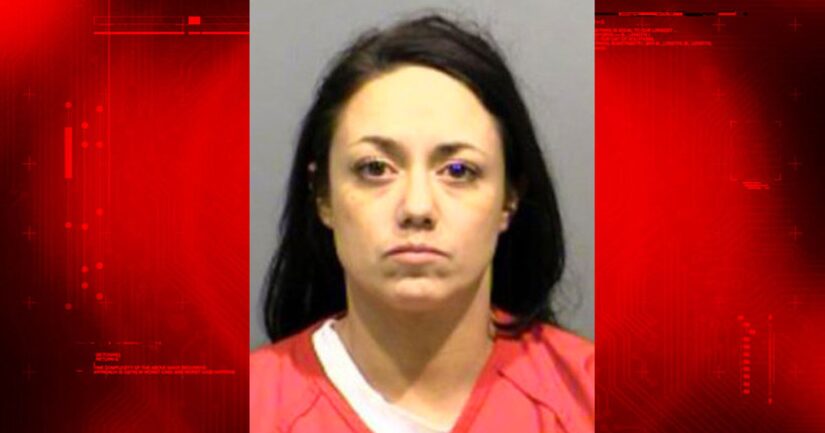 LAKEWOOD, Colo. -- (KDVR) -- A 43-year-old woman from Lakewood has been arrested and is accused of sex trafficking her daughter, according to the First Judicial District Attorney's Office Wednesday.

Jelie Anne Greiner has been accused of allowing her young daughter to engage in a sexual relationship with an adult man while accepting money from him.

The woman's 12-year-old daughter allegedly met Thomas Keski, 23, from Australia in an online chat in mid-2014. According to JeffCo court records, the online relationship became sexual through video chats.

Keski then sent gifts including electronics and jewelry, as well as thousands of dollars, which was sometimes used to pay rent and other bills and buy gifts, according to the First Judicial District Attorney's Office.

According the arrest warrant affidavit, Keski and his mother came to Colorado where he met Greiner and the child, and then took them on a trip to Hawaii. Keski and the child allegedly slept in the same bed, while Julie Grenier shared a room with Keski's mother.

The 14-page arrest affidavit references explicit chats between the girl and Keski, nude and semi-nude photographs and sex toys found in the girl's bedroom that were allegedly purchased by Keski.