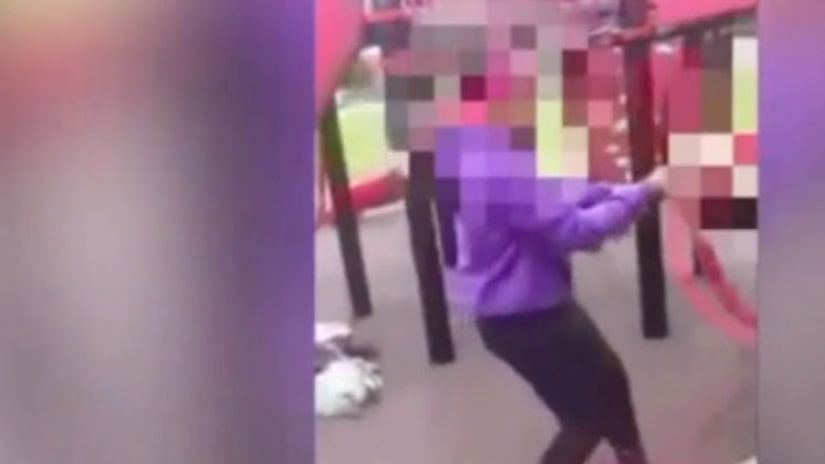 ST. JOSEPH, Mo. -- (KTVI) -- A fifth-grade girl is facing assault charges in Missouri. She's reportedly been accused of bullying in the past, but this time, it was all caught on tape, and parents want her expelled.

Police arrested the 11-year-old last week. The school is trying to determine what to do with the other children involved. Students may face a 180 day suspension or expulsion if they are charged in a crime.