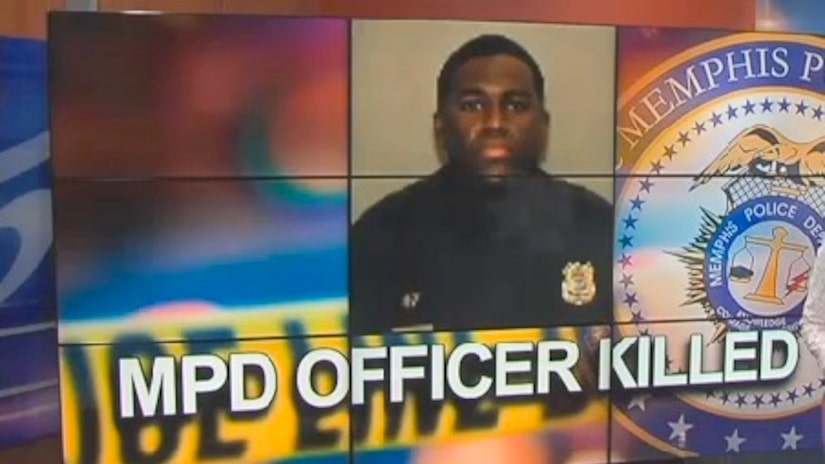 Olridge was off duty when someone shot him multiple times in the 2600 block of Longshadow Lane just before 1 p.m. He was taken to Regional Medical Center in critical condition, but doctors pronounced him dead a short time later.