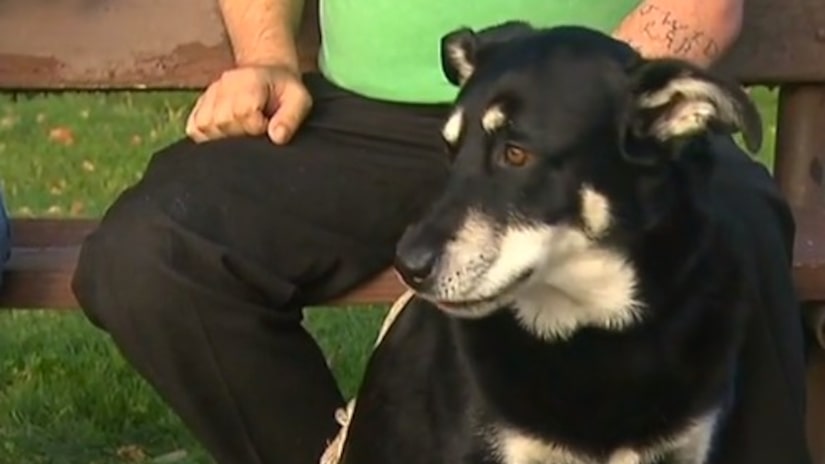 MYRTLE CREEK, Ore. -- (KCPQ) -- Travis Dow was grieving his fiancée, who was among nine killed last week by a gunman at Oregon's Umpqua Community College, when he suddenly began to wonder: "Where's Bullet? Did Bullet get shot?"

Bullet was Sarena Moore's service dog and was by her side in the classroom as she sat in her wheelchair.

On October 1, he lay docile, just as he was trained, when a student came into class and opened fire. Moore, 44, was one of his first targets.