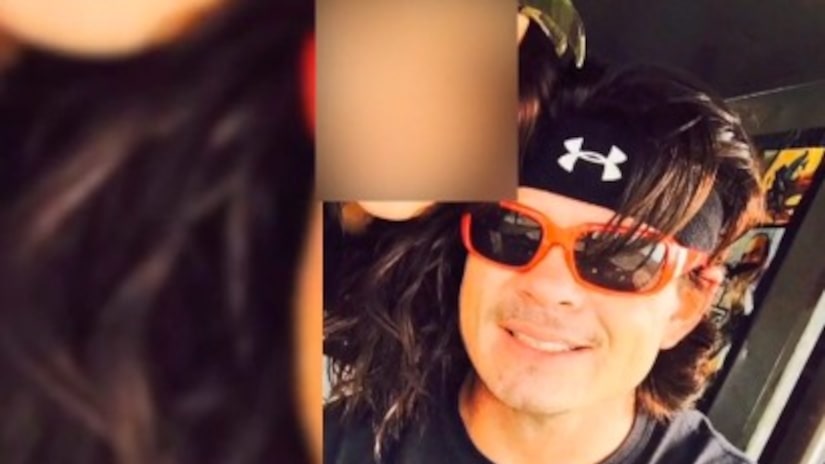 GILBERT, Ariz. -- (KNXV) -- Two families are devastated and in mourning after their loved ones were shot to death in Gilbert early Sunday morning, and a former friend of the accused shooter says he's not surprised.

The two victims, 33-year-old Stacey Steward and 17-year-old Alex Tamborski, were killed in a house near Lindsay and Ray roads around 3 a.m. after Matthew Crain, 35, shot them, according to officials.