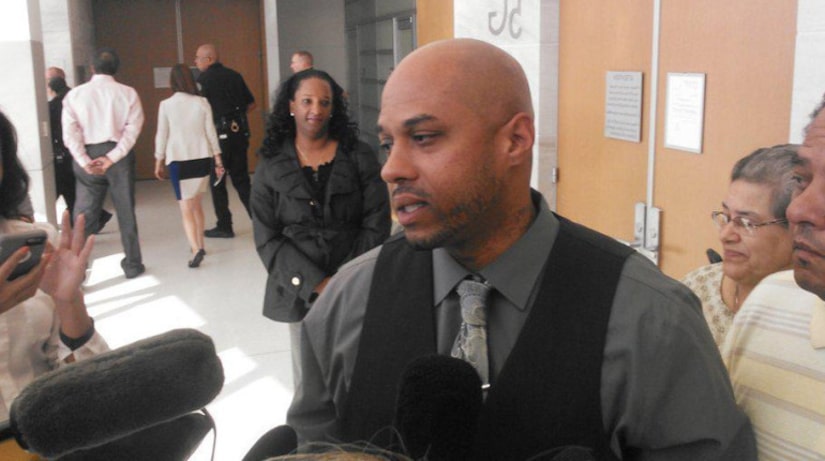 DENVER -- (KDVR) -- Terrance Roberts, a former gang member who became a well-known anti-gang violence activist, was found not guilty on all counts against him Friday, including attempted murder.

Roberts was accused of shooting a man outside a Boys and Girls Club at 33rd Avenue and Holly Street in Denver's Park Hill neighborhood in September 2013. The jury of eight women and four men began deliberations on Wednesday before coming back with the not guilty verdict shortly after 10 a.m. on Friday.