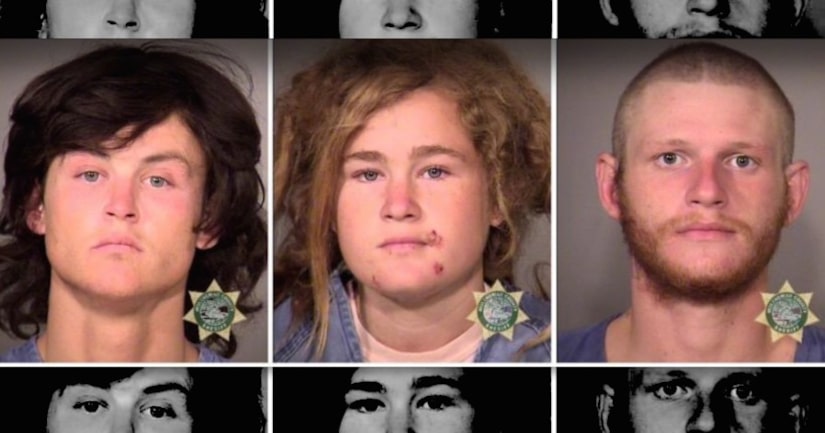 SAN FRANCISCO -- (KRON) -- The three suspects accused of killing a hiker in Marin County will now be charged in the death and robbery of Canadian tourist Audrey Carey at Golden Gate Park, according to San Francisco police.

The young Canadian woman, whose body was found in Golden Gate Park over the weekend, was on her first solo backpacking trip that would have taken her all the way to Europe, her relatives said Tuesday.

She died of of a gunshot wound Saturday morning, police said. Police first said she died of blunt force trauma but later corrected the statement.