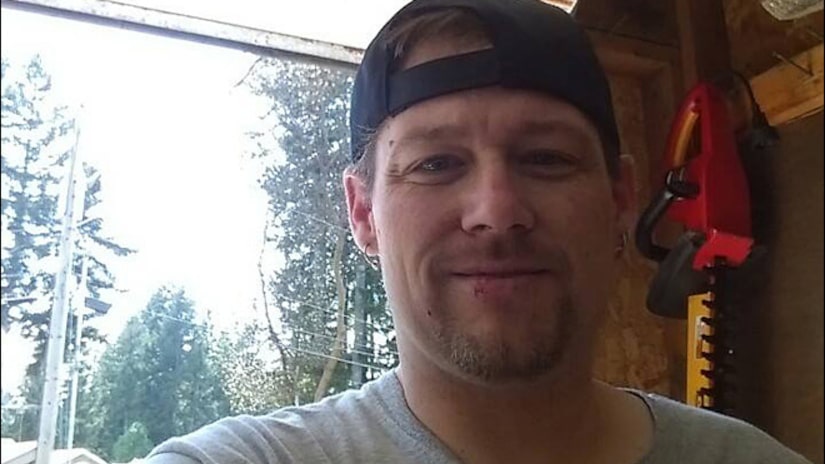 Deliberations lasted less than a day. William Grisso, 42, was convicted of first-degree murder, and will be sentenced on November 2.

Grisso killed his girlfriend and then reported her missing to police on June 30, 2014.