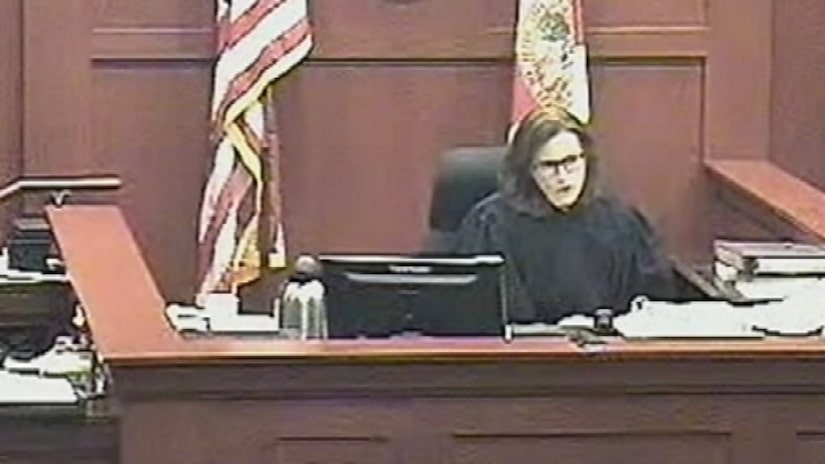 SANFORD, Fla. -- (AP via WKMG) -- A Florida judge sentenced a victim of domestic abuse to jail for three days for failing to show up at her abuser's trial.

The woman ignored a subpoena to testify and later appeared before Seminole County Circuit Judge Jerri Collins. Collins chastised the woman, telling her that a jury had been picked and that the man already had a history of domestic violence.

The woman pleaded with the judge, telling her she has anxiety and a 1-year-old son to care for, but Collins said she should have come to court and sentenced her for contempt.

The man charged in the abuse case -- the father of her child -- reached a plea deal involving jail time.