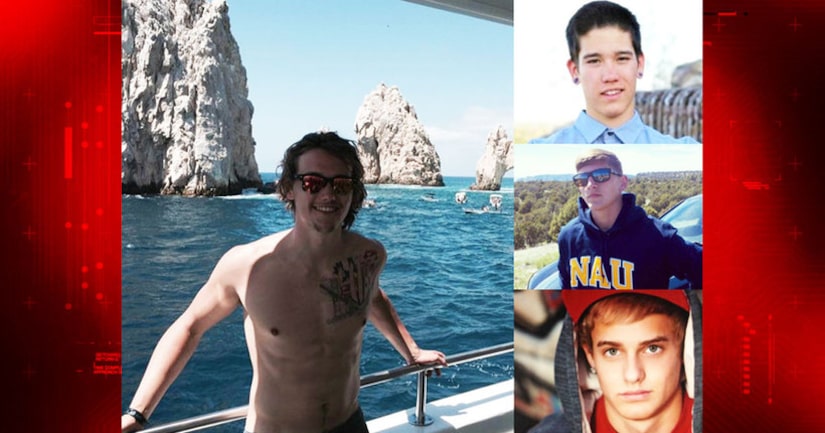 FLAGSTAFF, Ariz. -- (WPIX) -- A Northern Arizona University student is dead and three others are injured after a shooting on campus early Friday morning.

NAU tweeted out just before 3 a.m. that the suspect, Steven Jones, was in custody. The 18-year-old has been booked into jail on one count of first-degree murder and three counts of aggravated assault. He made his initial court appearance at 1 p.m. Friday and is held on $2 million cash bond.

A court document says Jones retrieved a gun from his car following a fistfight. 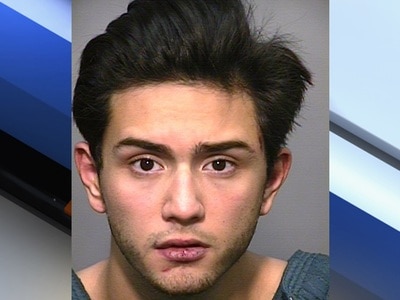 Officials tell ABC15 the shooting happened outside of the Mountain View Hall dormitory on the northeast side of campus.

The first call of shots fired came out at 1:20 a.m. Mountain View Hall residents were asked to stay inside. The campus was not on lockdown.