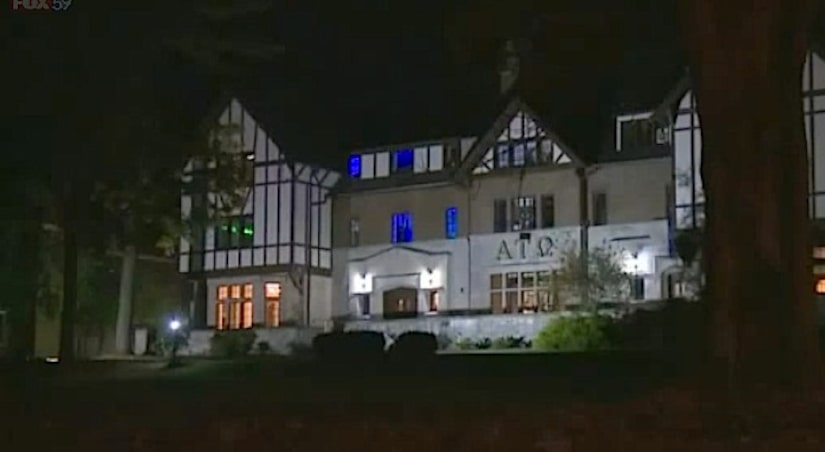 BLOOMINGTON, Ind. -- (WXIN) -- Indiana University suspended one of its fraternities after allegations of hazing involving sexual misconduct came to light.

Alpha Tau Omega is under investigation over an alleged hazing incident that the university said "perpetuates sexual misconduct." A video recently surfaced on Twitter that shows an alleged pledge of the fraternity engaging in sex acts with a woman while others stand by to watch and cheer. The university said the video was part of its investigation.