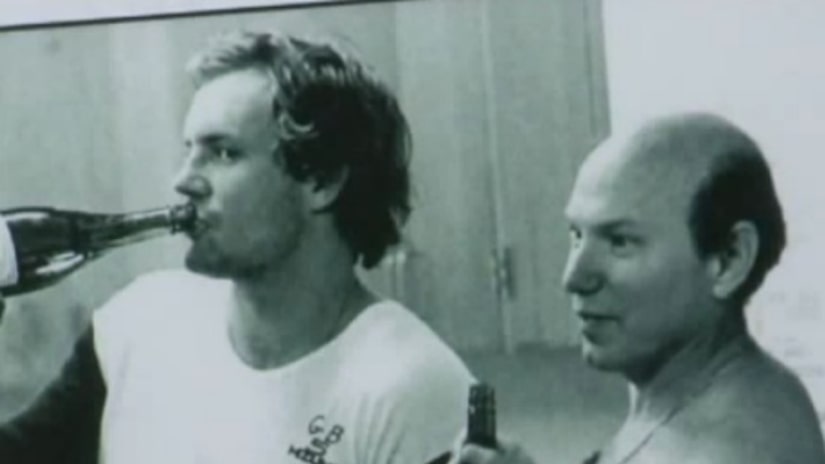 LEE'S SUMMIT, Mo. -- (WDAF) -- Thieves broke into the home of long-time Royals athletic trainer Mickey Cobb and stole his 1985 World Series championship ring -- just two days before the team is set to take on the Houston Astros in Game 1 of the American League Division Series.

"Knowing that someone came in and stole it, and the strong possibility that I'll never see it again is really sickening," Cobb told FOX 4 in an exclusive interview Wednesday night of the burglary. "It makes you feel sick to your stomach."