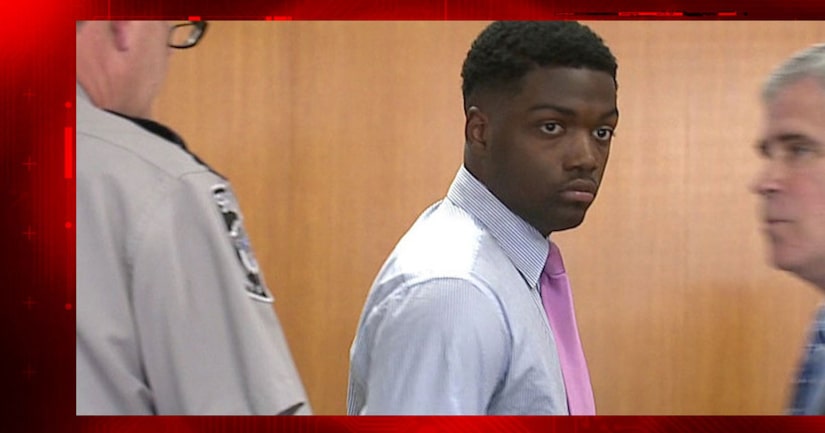 WAUWATOSA -- (WITI) -- All she wanted to do was flirt. A Wauwatosa teenager took a selfie and sent it to someone she'd never met. That photo quickly became a tool for sexual blackmail. And what happened to this teenager could very easily happen to you or your child.

Prosecutors charged Cameron Wiley as an adult with three counts of attempted threats to communicate derogatory information, a Class A misdemeanor. It's a crime more commonly known as "sextortion."

Cameron Wiley was sentenced to a year's probation, ordered to get psychological therapy, finish high school and will be evaluated as to whether he'll be put on the sex offenders list.Wiley is also been prohibited from using social media.