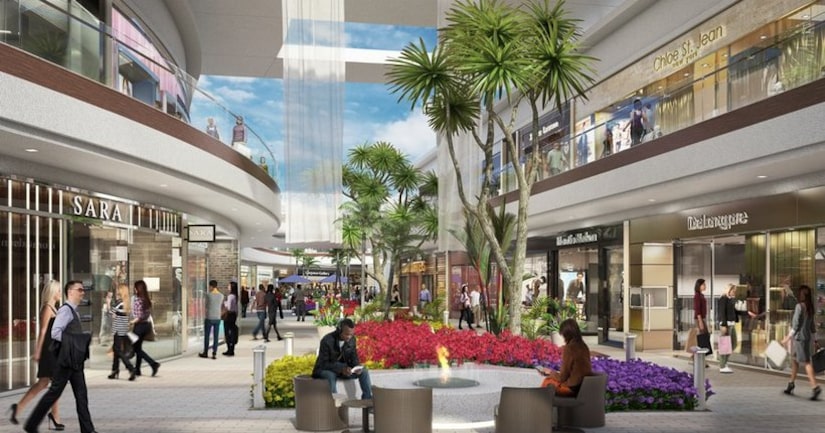 CARLSBAD, Calif. -- (KSWB) -- A 21-year-old man was arrested Wednesday for allegedly orchestrating bogus bomb emergencies at his home and at two San Diego-area malls where he worked as a security guard.

Abraham Nava of Vista is suspected of making five bogus reports since 2012, according to police in Carlsbad, where the most recent in the series of false alarms occurred last month.

On September 12, Nava reported finding a black plastic pipe with wires protruding from it in a public restroom at Westfield Carlsbad on El Camino Real, prompting a several-hour evacuation of the shopping center while a bomb squad investigated and destroyed the mock pipe bomb, Lt. Chris Boyd said.