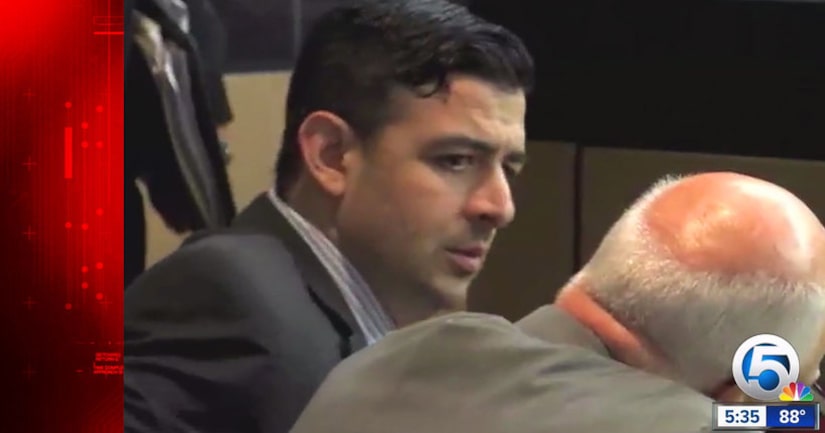 "PRESS RELEASE FROM THE VICTIM OF STEPHEN MAIORINO

"As Stephen Maiorino's rape victim, I am compelled to address this week's not guilty verdict in the criminal case. I am nearly as emotionally devastated by the realization that my attacker will not be held criminally responsible for his crime as I have been by the crime itself. I doubt I could bear the deep and permanent pain he has inflicted on me, were it not for the support of a loving family that shares my pain and close friends who have no doubt of any kind about the truth of my sworn testimony. The news of my attacker's release from jail was, by far, the most crushing information I have ever had to process. I declined to speak to the media after the verdict, as I was sickened and completely incapacitated by what I had heard. It was beyond my comprehension that Mr. Maiorino, a law enforcement officer, would not be held criminally responsible for raping me at gunpoint. I fear for my safety, as well as the safety of my family. I have lost all faith in the criminal justice system, which appears designed to protect the rights of criminals at the expense of innocent victims. My only consolation is in knowing that the full truth will come out in the civil proceedings, where victims and defendants are on a level playing field. I am confident that a fully informed jury, provided with the entire story, will hold Mr. Maiorino accountable for what he has done to me. Despite allegations to the contrary, the civil lawsuit is not about money. It is about justice for me. It is about the opportunity to present a jury and the public with all of the information relevant to this case, especially that information which criminal jurors are routinely precluded from hearing in order to protect the rights of the accused. This is the very same information which led to Mr. Maiorino losing his job, being separated from the military with a less than honorable discharge, and having his very own police department determine that there was sufficient evidence of his crimes to support not only the end of his career, but his arrest and incarceration. I will not rest until some measure of justice is imposed."

He was accused of raping a woman near Interstate 95 while on-duty last year.

The alleged victim said the officer forced her to have sex on the hood of his car.

Maiorino claimed the sex was consensual. And during the trial the defense claimed there were too many inconsistencies in the victim's story.

The alleged victim cried when the jury read the verdicts and eventually had to be carried out of the courtroom.

Maiorino had been behind bars for about a year before Tuesday's verdict.