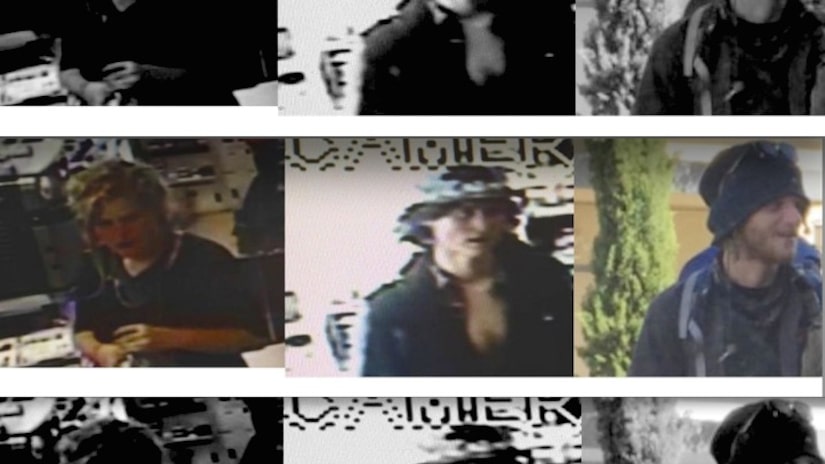 Marin County sheriff's Lt. Doug Pittman says his office alerted Portland police who followed the two men and a woman for an hour before arresting them without incident Wednesday outside a community dining hall.