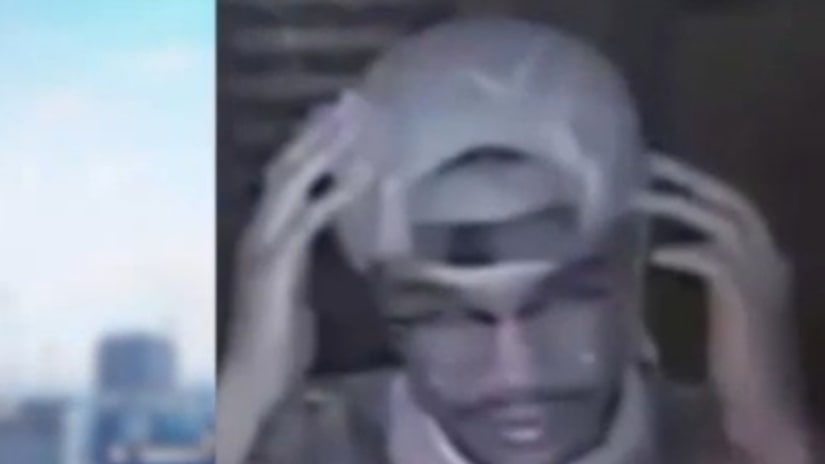 BROOKLYN -- (WPIX) -- Police have released new video of a man they want to question about the fatal shooting of an aide to Governor Andrew Cuomo.

Surveillance video shows a clear image of a man with a mustache, goatee and horn-rimmed glasses.

Carey Gabay, 43, was killed last month after he was caught in the crossfire during a celebration before the West Indian Day Parade.