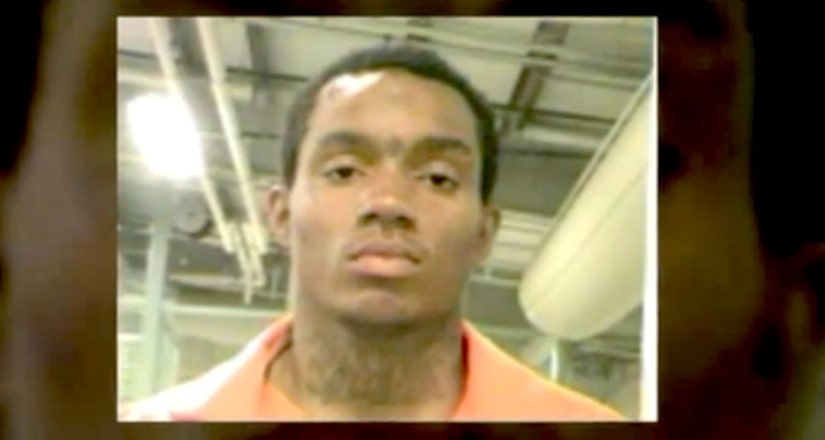 NEW ORLEANS -- (WGNO) -- The man accused of shooting and killing a Domino's pizza delivery driver in March could be a free man by next week because a lack of evidence is keeping prosecutors from filing formal murder charges.

"I do not have sufficient evidence that, I believe, I can present to them (a grand jury) whereby I can ask them to return an indictment in this case," District Attorney Leon Cannizzaro told WGNO News. Cannizzaro also made it clear that his team is continuing to build a case against Michael Portis and hopes to present it to a grand jury soon.