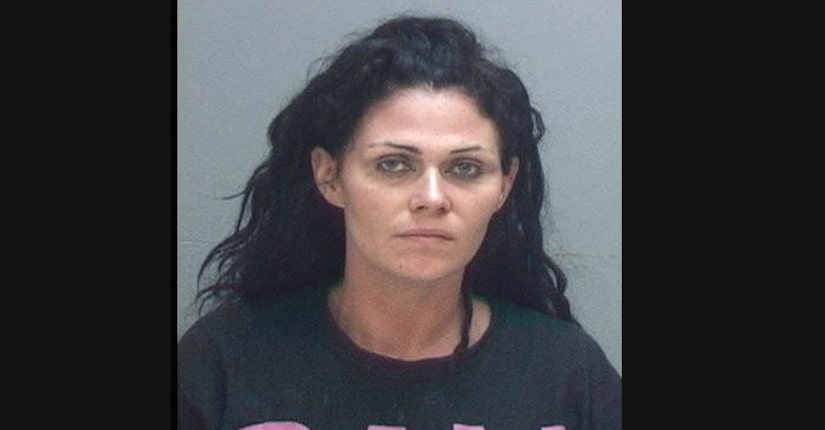 WEST VALLEY CITY, Utah -- (KSTU) -- A West Valley City woman is in custody after allegedly stabbing her mother seven times early Sunday morning, and after being evaluated at a hospital she was booked into jail on charges that include attempted murder.

A woman stabbed her 48-year-old mother multiple times then went on to assault a neighbor and destruct property within the park, according to West Valley City police.